HomeY Factor OnlineStep into the Minds of Those with Mental Illnesses

Step into the Minds of Those with Mental Illnesses

Escape a room simulating the minds of those with mental health conditions such as depression, anxiety or obsessive compulsive disorder, or step into their shoes through booth activities that convey their emotions – these are just some of the innovative projects implemented by 24 students hoping to raise funds and awareness about mental health in Singapore.

Six teams of four students each collectively raised awareness and more than $18,260 for the Singapore Association for Mental Health (SAMH) through Citi-YMCA Youth For Causes (YFC) 2019, a programme that provides seed funding, training, mentorship and a fundraising license to 100 teams of four to implement social service projects they created to benefit a Social Service Agency (SSA) of their choice. 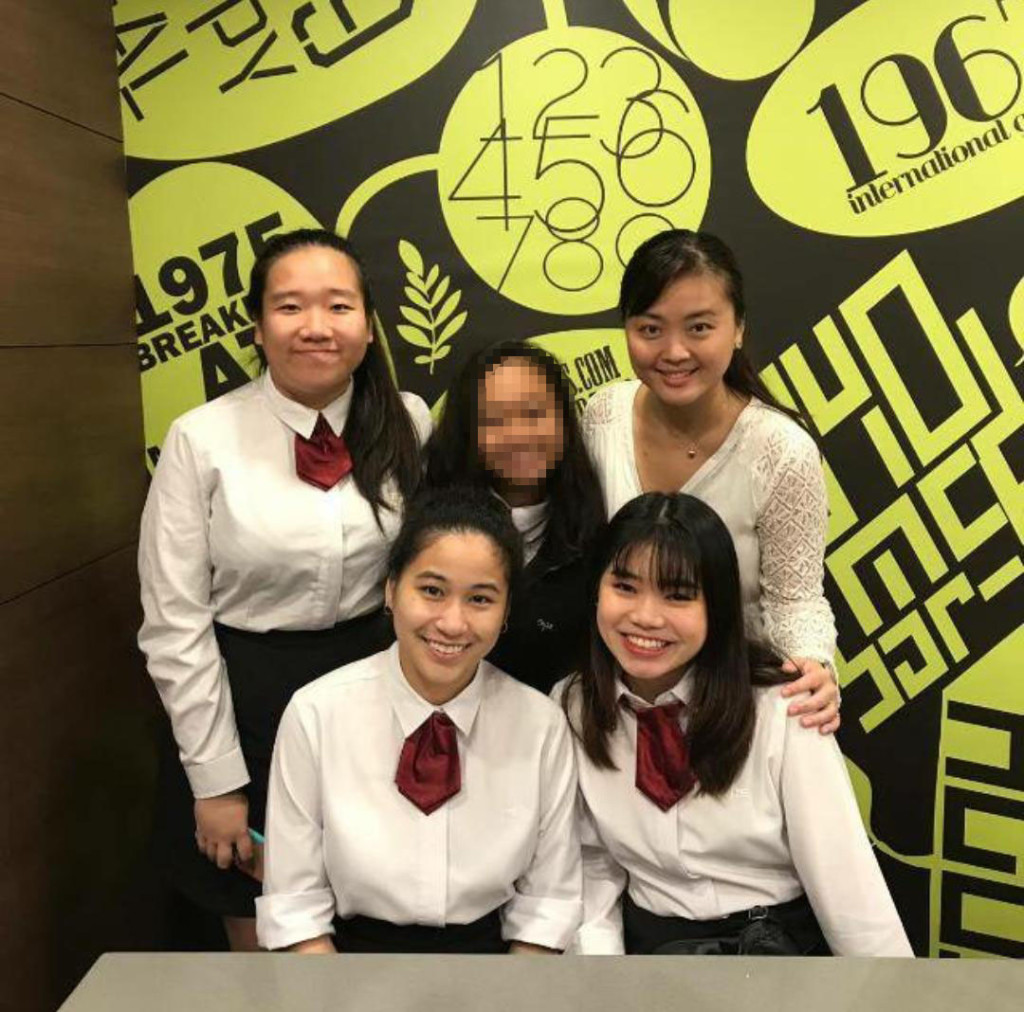 “Some of us have friends and family with mental health conditions, making this a social issue close to our hearts,” said 18-year-old Tan Wan Xuan Pearlyn, from the “Mental Health Warriors”. The group conducted a “Mental Health Awareness Fair” on their campus which included the sales of merchandise, message dedication cards for clients of SAMH and “mental health simulation booths” which let its users “experience mental illness” to better understand the issue.

These included booths on depression, anxiety, obsessive compulsive disorder and anorexia nervosa. For instance, their obsessive compulsive disorder booth required users to align a Styrofoam ball within a jar to a dot drawn on the bottom. This simulated feelings such as frustration and the need to reach an ideal state that was difficult to achieve.

Dunman High School (Junior College) team, “Chapter 1: Protea”, trapped members of the public in mental health-themed escape rooms as part of their carnival. They designed three rooms simulating the mental states of depression, anxiety and obsessive compulsive disorder that required users to think from the perspectives of people with such conditions in order to solve puzzles to leave the room.

“The idea was to let people step into the shoes of people with mental illnesses to understand it better. Sometimes, people don’t even realise they have these conditions until they learn about the traits and think about it,” said team member Feng Xinyun. “The rooms would allow people to get a sense of how it feels like to battle these inner demons,” added team member Yeo Shing Yu.

“It wasn’t an easy journey. It was stressful juggling our commitments and the project, and the limited resources we were given. But we were passionate about our cause and when we saw our final product and impact, I think we really managed to raise awareness about the issue and that’s what matters,” said team leader Rachel Lee. “I’m really proud of how we did,” added team member Feng Xinyun.

“We are heartened to see the Citi-YMCA Youth For Causes programme helping to bring youths’ creative ideas to reality. Youth play an essential part in building our future and involving them in social service projects early gives them valuable experiences and hones skills that can help them make an even larger impact in making Singapore an inclusive society for all,” said Steve Loh, General Secretary & CEO, YMCA of Singapore.